Set in San Francisco in 1849, BOOM explores the crossroads of danger and freedom as the city explodes into an international boomtown. Discovery of gold nearby has people from across the globe arriving to seek their fortunes. The lawlessness that greets them offers both opportunity and peril, liberation and great risk. Emotional and dramatic, this series is a love letter to the birth of San Francisco, a place of boom and bust, innovation and broken dreams, of some of the wildest and most beautiful characters the world has ever seen. Boom begins when Edith Baldwin, a high society woman from New York, is shocked to find out that her husband, Nathan Baldwin, has squandered the family fortune on scam investments and plans to regain it by joining the California Gold Rush. Without the funds to support herself in New York, she goes along and finds herself one of the only women in the lawless town. The stakes are high and danger is around every corner where Edith lands. Her new life in San Francisco forces her to step outside of the boundaries dictating how a woman is expected to be and to act, in order to survive. BOOM is now in development. 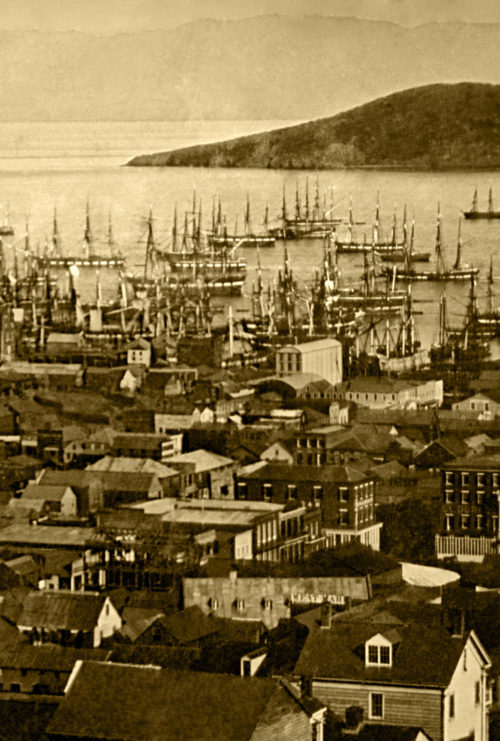 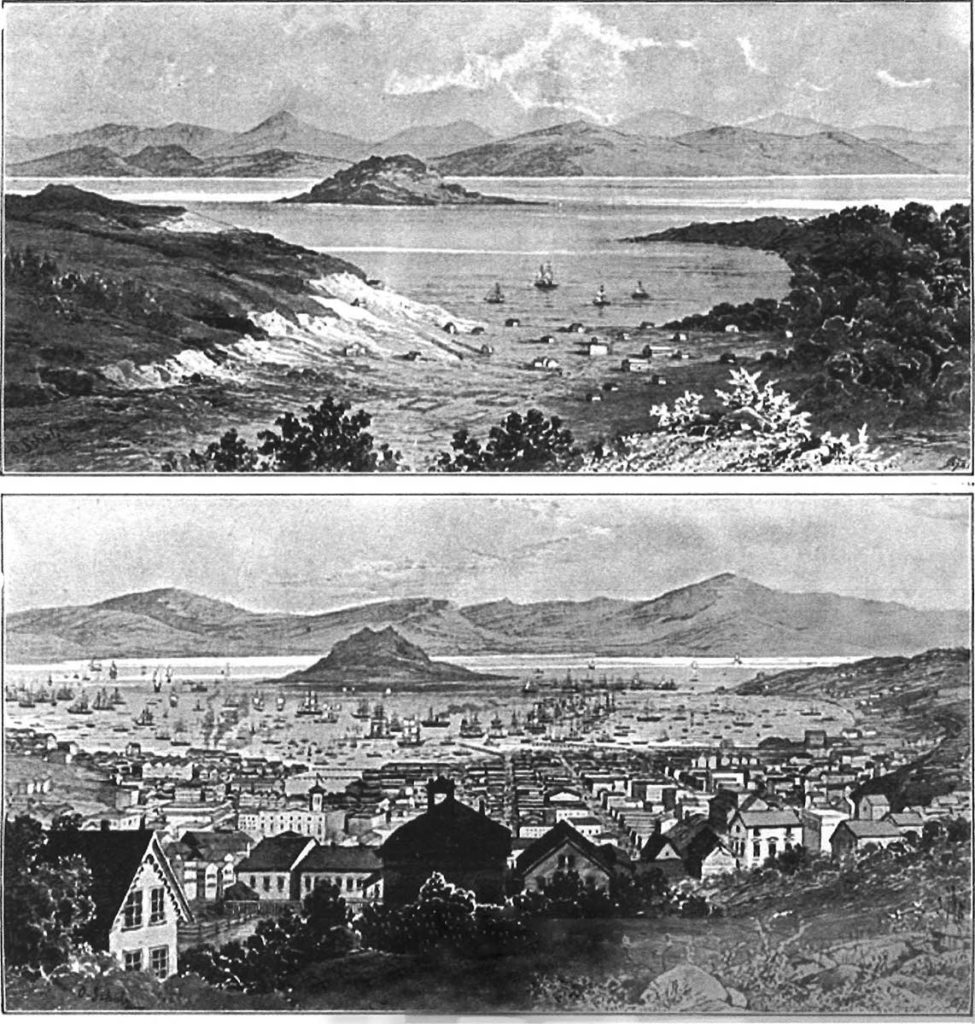 Before the California Gold Rush (top) and after (bottom) 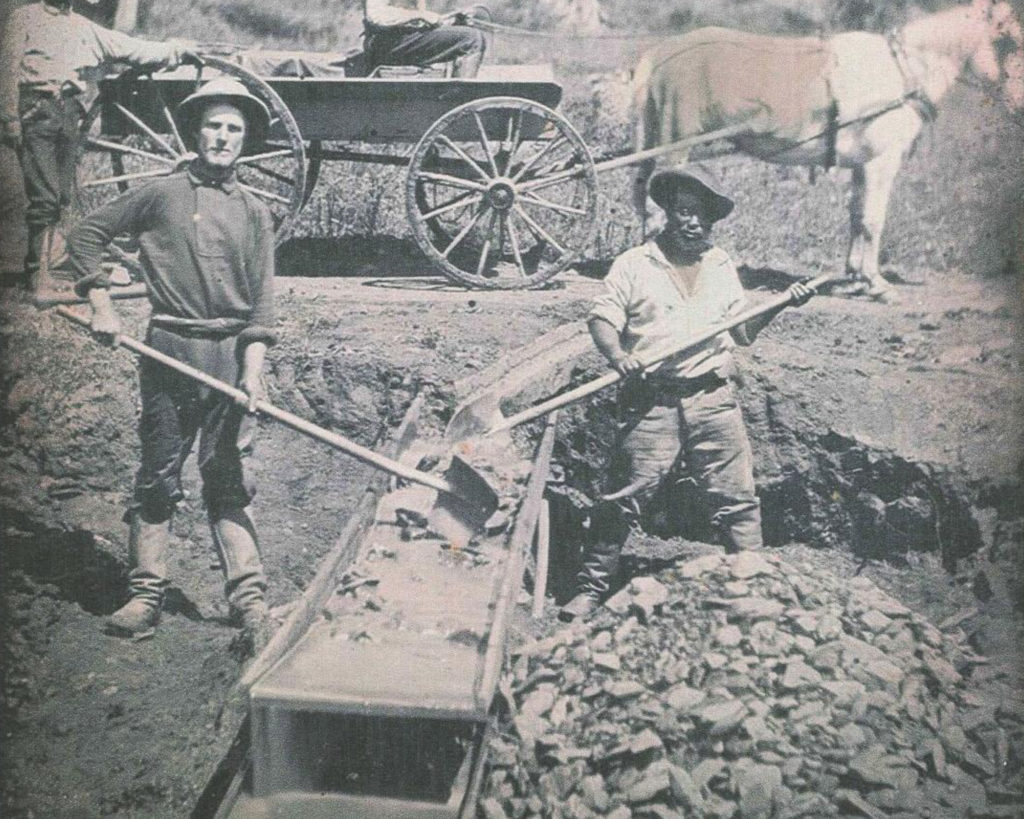 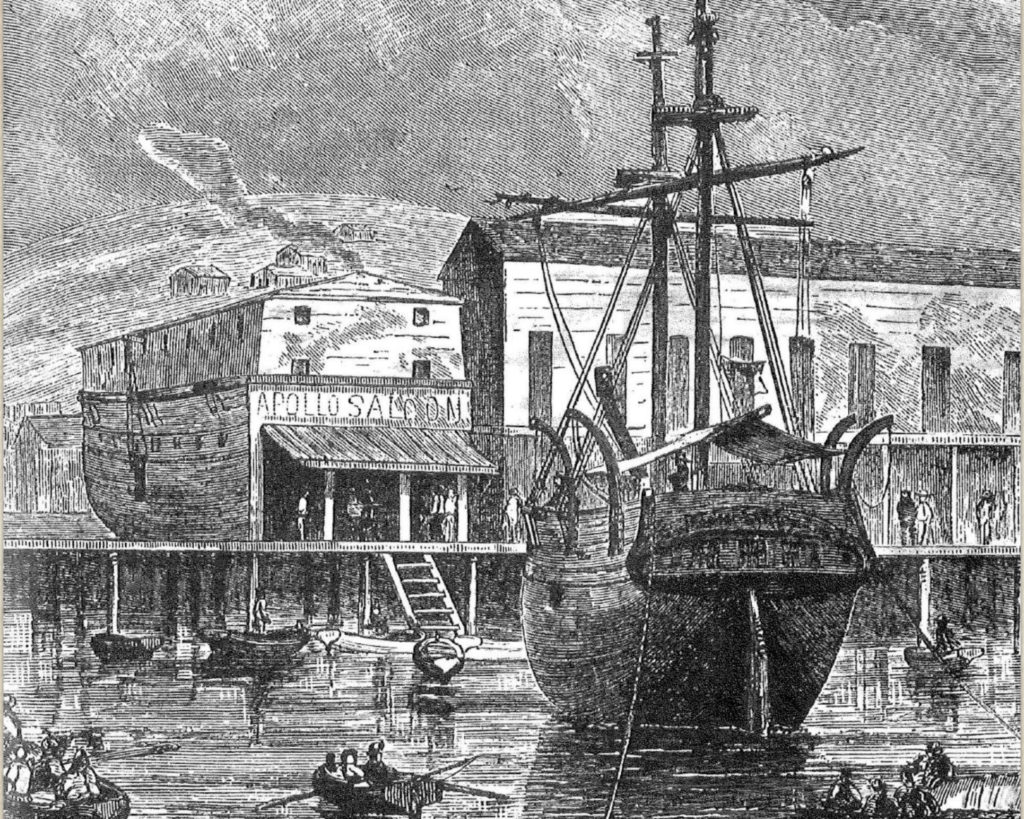 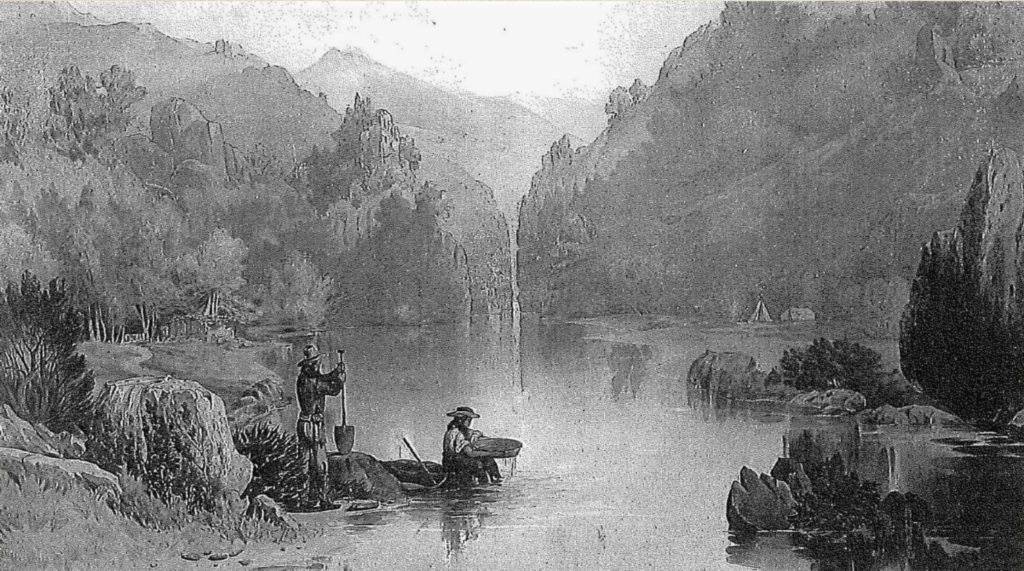 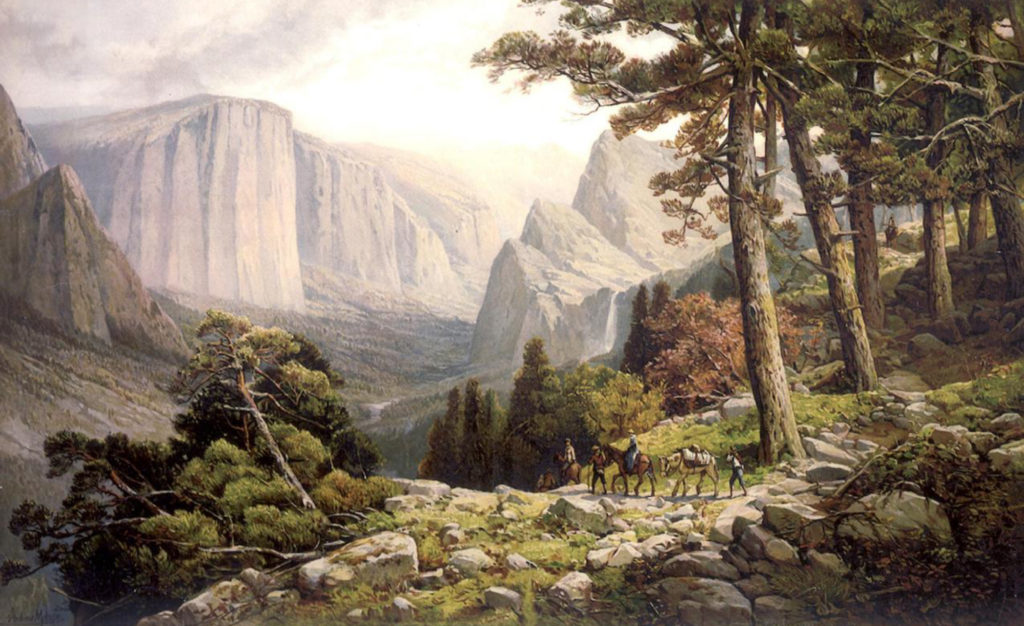 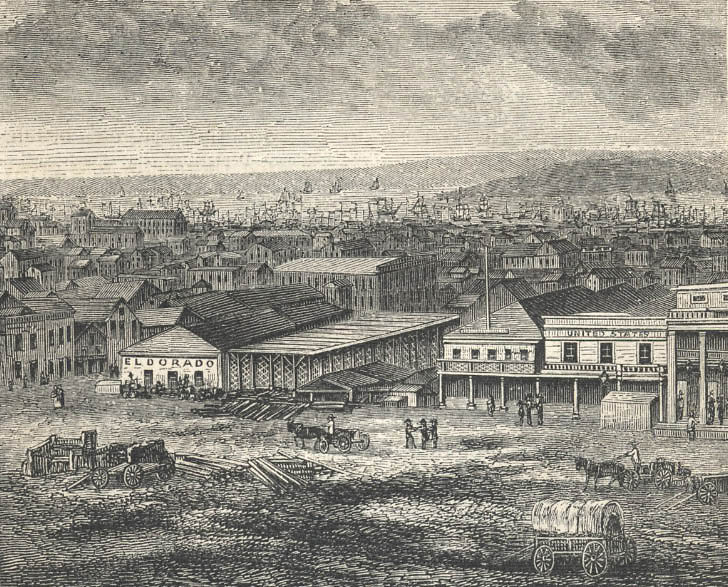 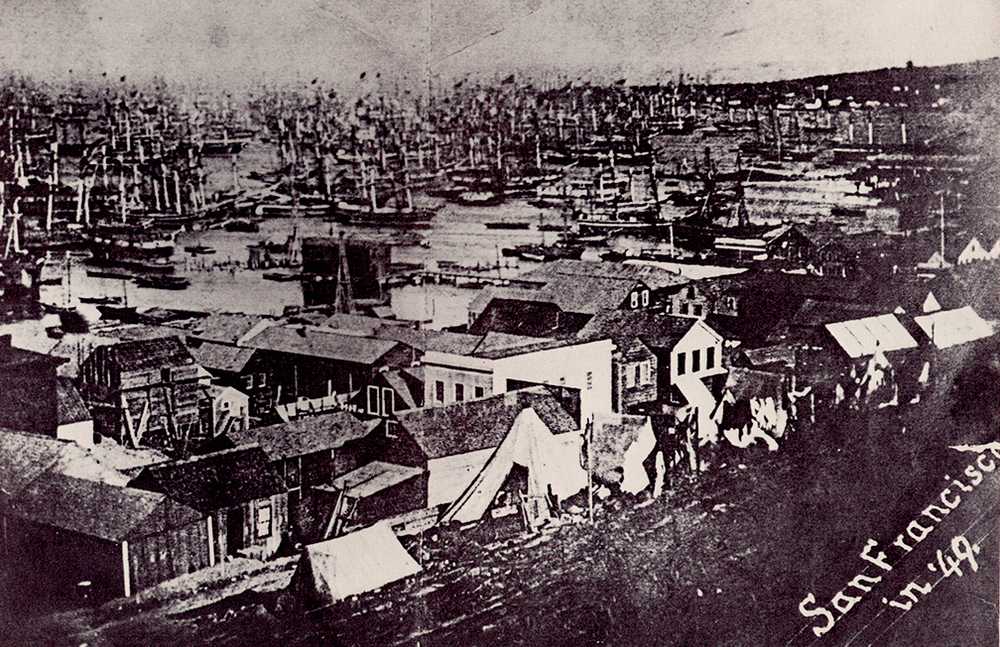 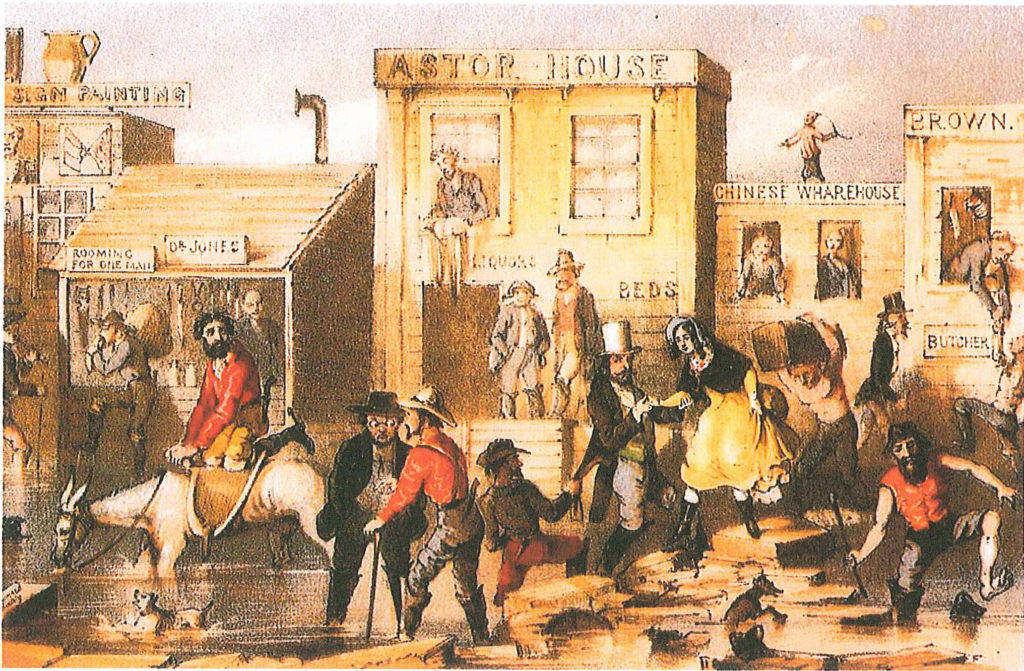 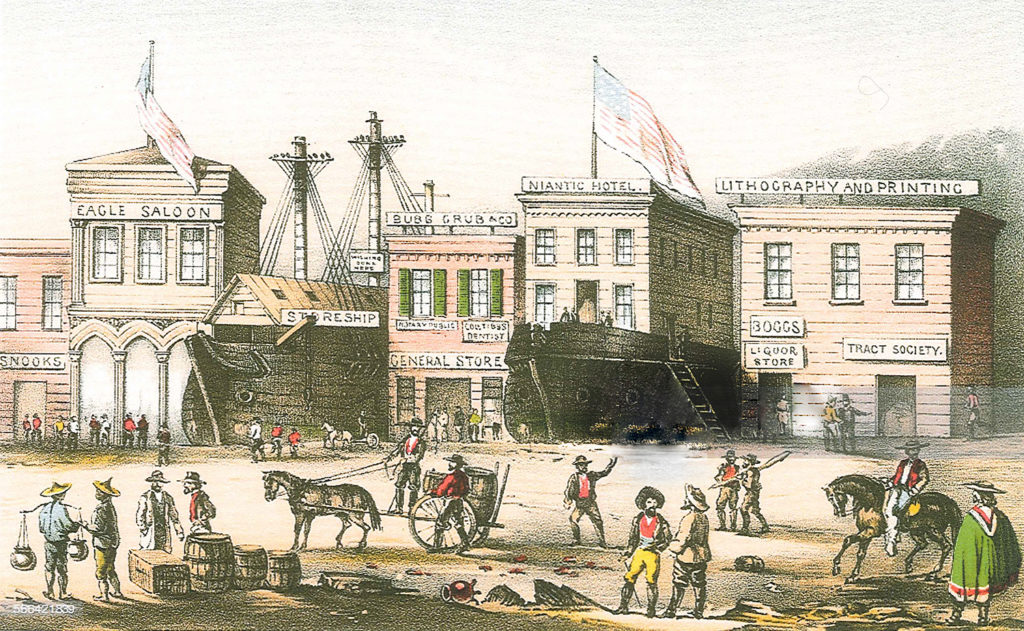 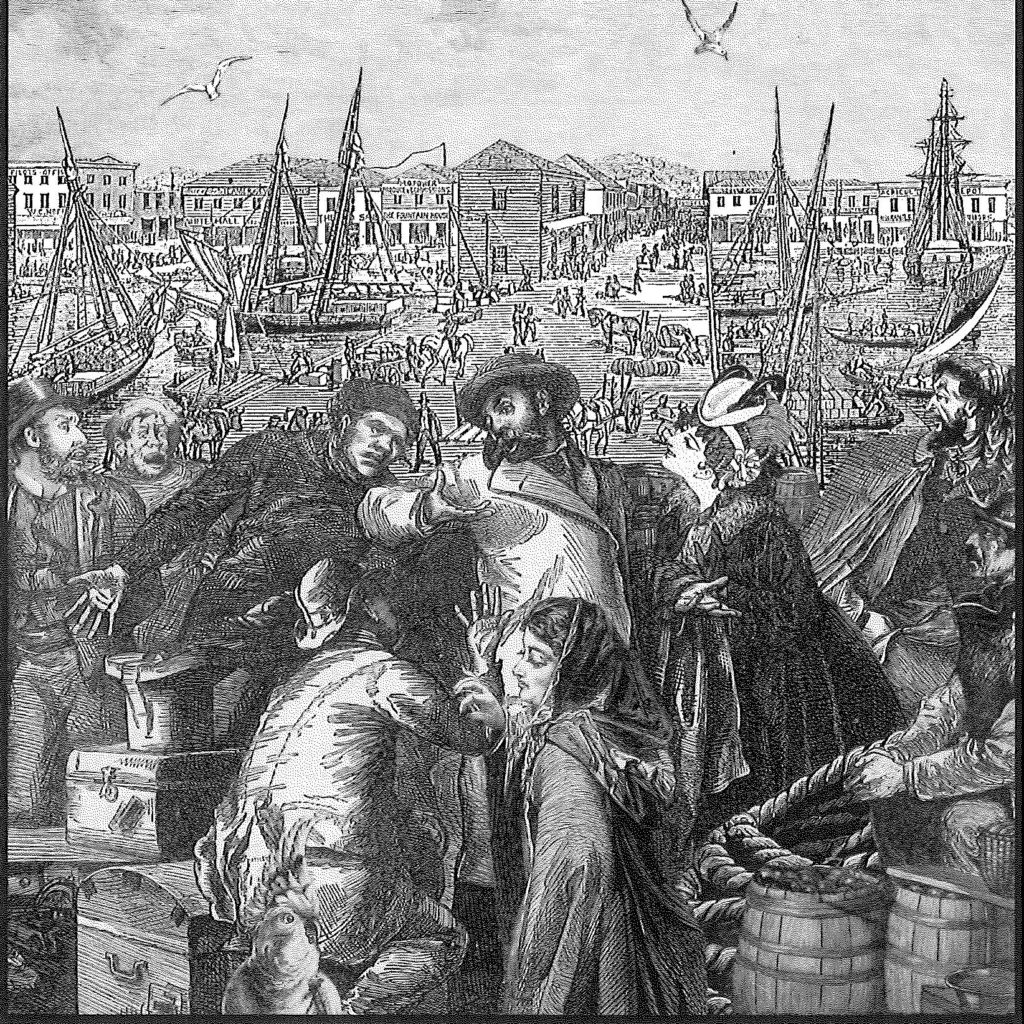 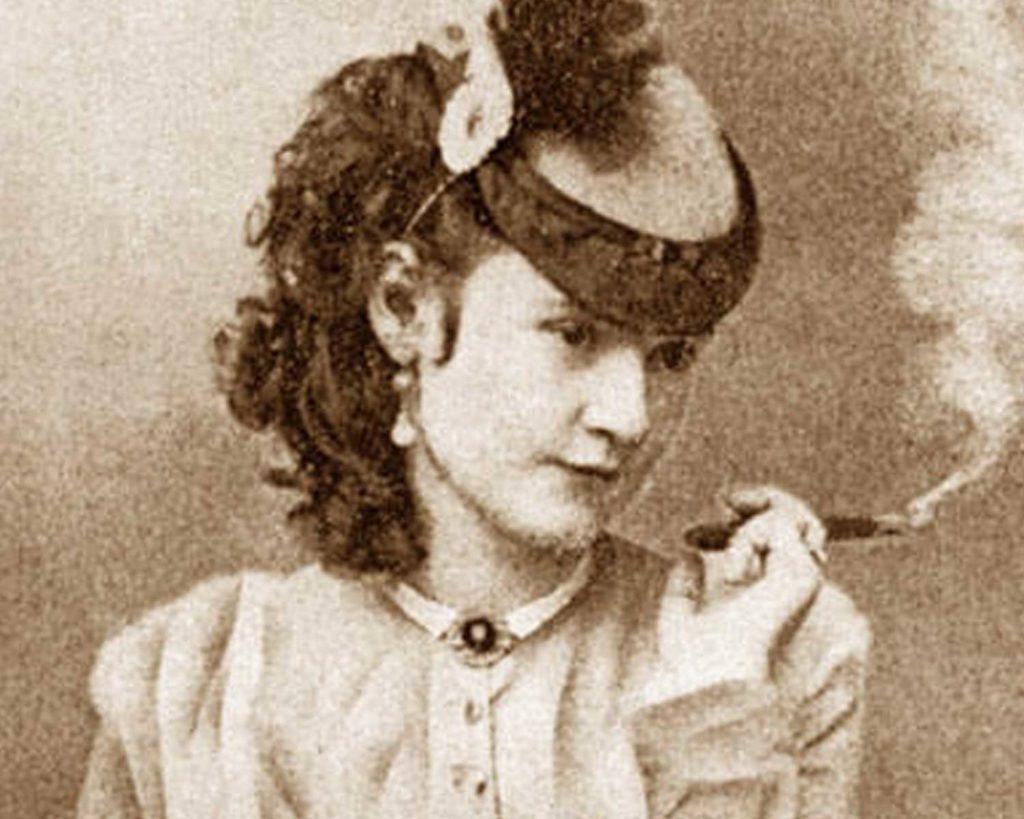 Lotta Crabtree was one of the most beloved entertainers of the 19th century. In BOOM she is a precocious child entertainer who performs in San Francisco and at the mining camps. 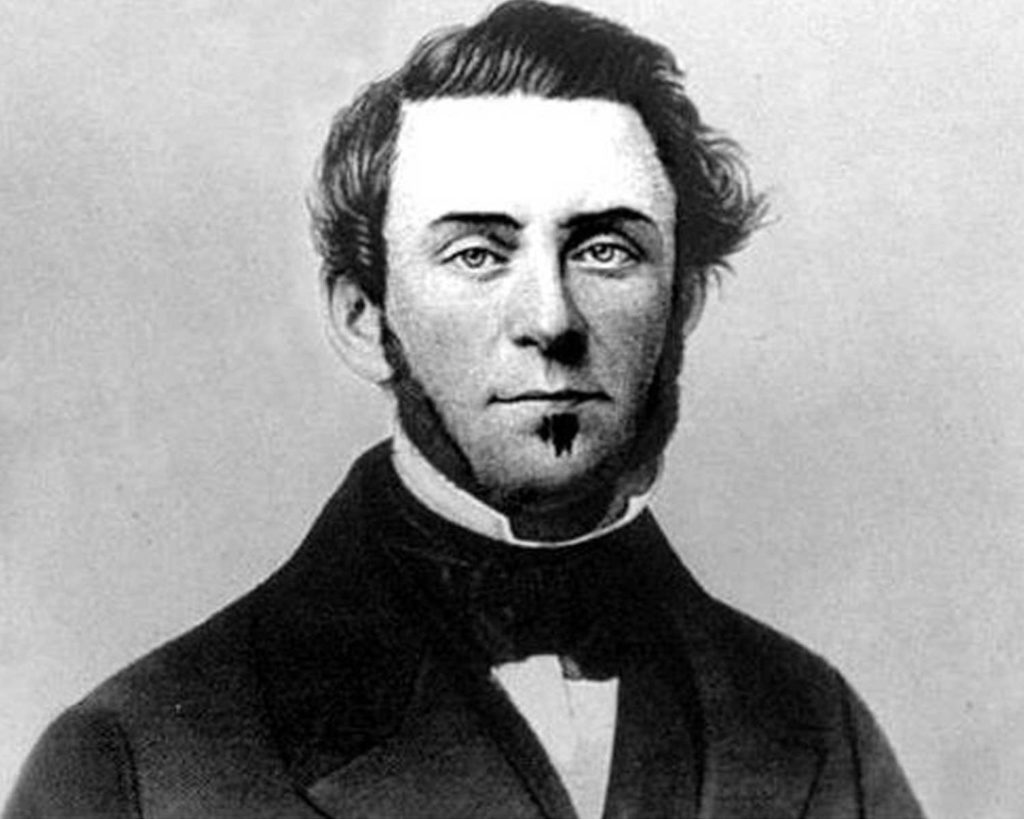 Sam Brannan is a complex figure in California history. He led an expedition to resettle his people in San Francisco and was the highest-ranking Mormon religious leader in the city. Thanks in part to the tithes paid to him as a LDS representative, he flourished as a businessman, selling hardware to miners. He then invested in land, buying up much of San Francisco in corrupt arrangements with City officials, eventually becoming California’s first millionaire. 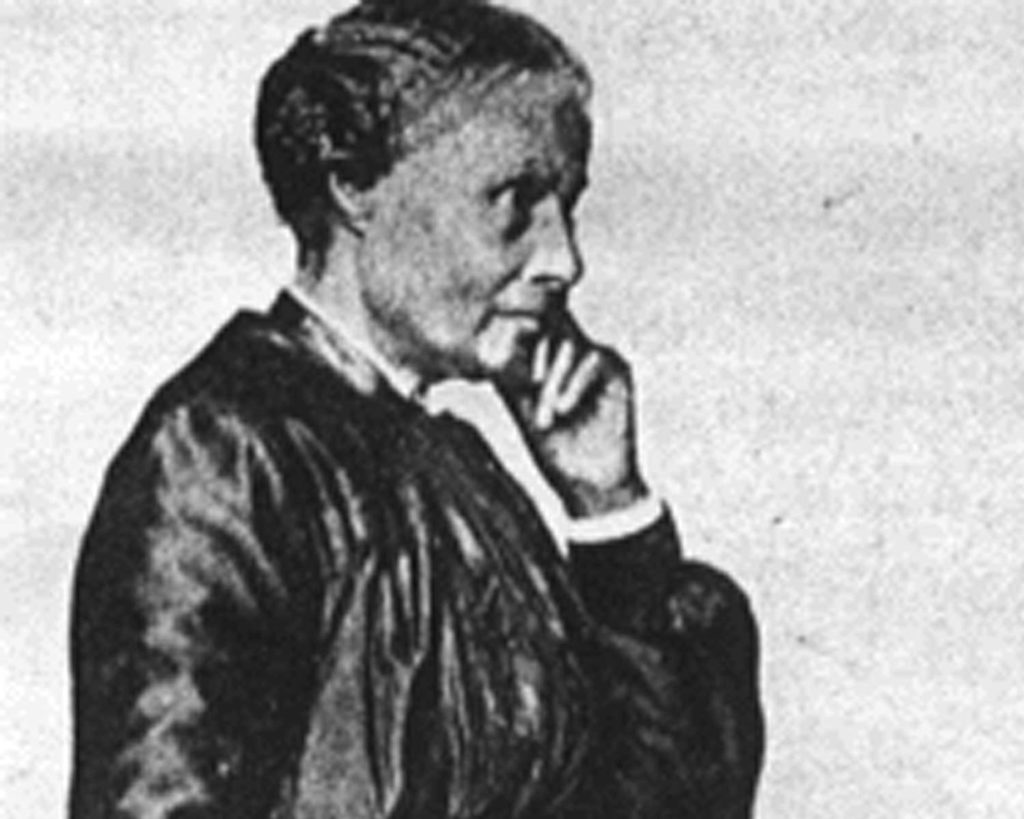